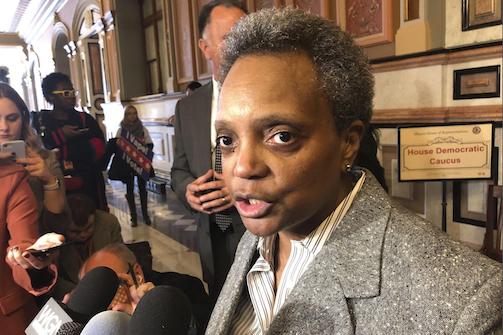 With Illinois under a stay-at-home order and the city of Chicago at the epicenter of the COVID-19 pandemic in the state, Chicago Mayor Lori Lightfoot said the U.S. Census should be postponed.

“We have to push back the Census,” Lightfoot said in a news conference. “There’s not enough bandwidth to be able to do both, particularly when what we’re talking about is going door-to-door educating people.”

She stressed that local libraries, closed in Illinois and many other states, were often the only access to the internet for many low-income families.

As of Wednesday, Cook County has reported 1,418 cases of residents testing positive for COVID-19, the novel coronavirus that originated in Wuhan, China, in late 2019. Nineteen people have died statewide.

Census officials announced last week that they would suspend field operations until April 1 as well as move the final deadline for counts to Aug. 14, back from July 31. Federal law still requires the Census data to be delivered to the President and Congress by the end of the year.

A spokesman for the Census called the situation “fluid” on Monday.

The decennial Census has broad ramifications for state and local governments. Most federal aid is distributed based on formulas that consider the population in some way.

The Census population figures are also used to align congressional and state-level district boundaries, which are drawn by the controlling political parties in Illinois. Reapportionment happens in the year following the certification of the Census. (By Cole Lauterbach | The Center Square) 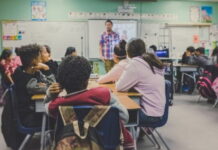 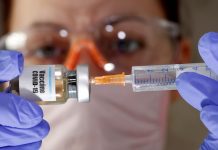 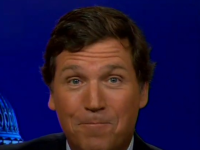